Community Spirit Strong in the Pre-Prep “Seeing children like this gives you hope for the future.”

These were just a few of the comments given by older people from the local Berkhamsted community, who attended a Berkhamsted Society afternoon tea and a Christmas concert given by the Pre-Prep Choir on the 24th November. This was the first of a number of recent events which show that a sense of community and kindness are alive and well at Berkhamsted Pre-Prep.

In partnership with Age UK Dacorum, the Berkhamsted Society arranged for 13 older people from Lagley House (a Berkhamsted-based Supported Housing Scheme) as well as the wider local community, to come and enjoy sandwiches and cake, and listen to pupils from Year 1 and 2 perform a range of Christmas songs.

With 1.2 million older people in the UK often experiencing loneliness*, the afternoon aimed to create a sense of community and provide conversation, laughter and enjoyment for all. Not only was there the chance to chat and meet new people, but the Choir’s songs – which included the likes of Santa Claus is Coming To Town and Merry Christmas Everyone – provided plenty of opportunity to clap and sing along. We hope the photos below show the fun that was had! 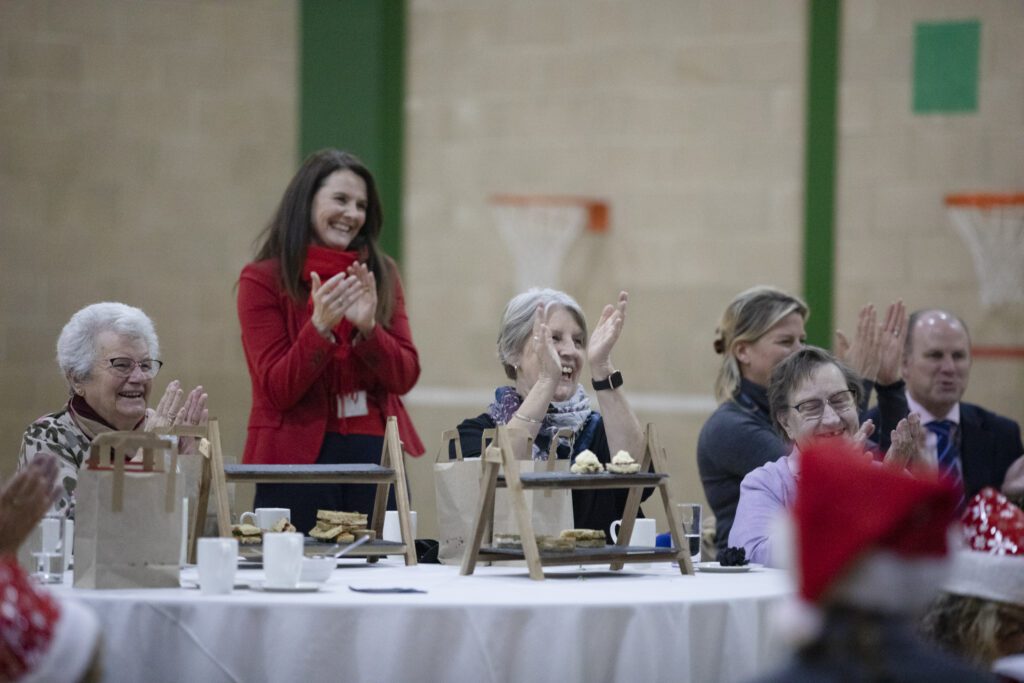 As Charlie Hussey and Sue Beardshaw from Age UK Dacorum explained, events like these can help to counteract the effects of loneliness and bereavement amongst older people. “We are very grateful to Berkhamsted School for organising events like these,” said Charlie.

For the Pre-Prep students involved, the afternoon provided an important early opportunity to learn about the joy and happiness that kindness can bring to all involved, as well as experience the opportunity to sing in front of people in an informal setting. Singing in front of their guests “made us feel warm and fuzzy inside!” said the children. It was clear that the afternoon was a special and memorable event for everyone present. 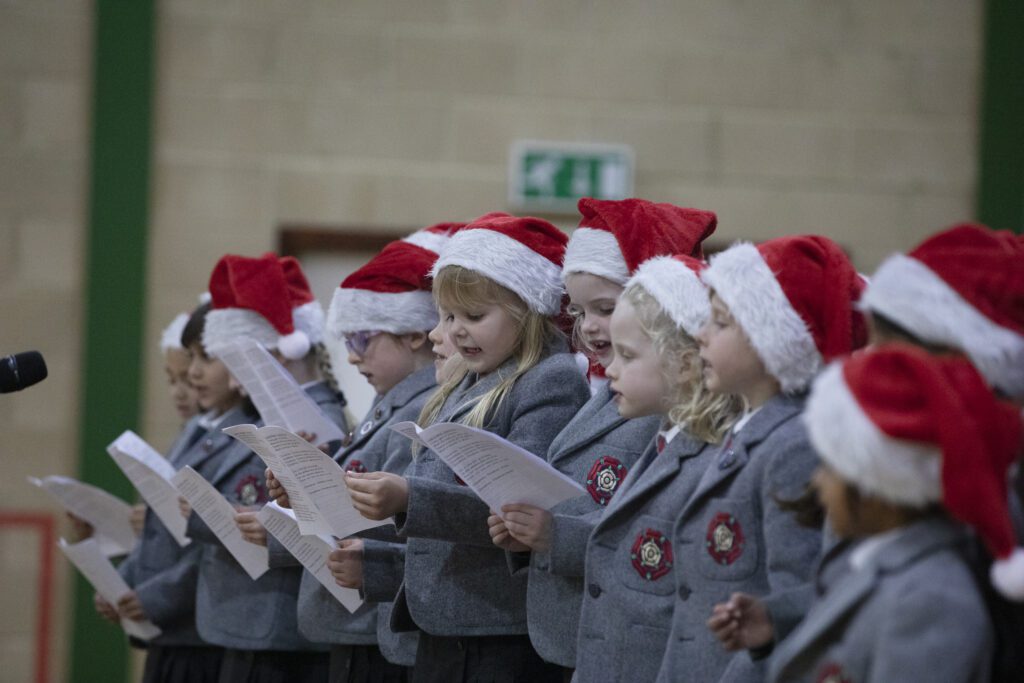 It was not long before the Pre-Prep Choir were performing again, with them singing at the Pre-Prep Michaelmas Fayre and then just a few days later performing around the Christmas tree on Berkhamsted High Street. Both events brought a real smile to the faces of those who heard the choir sing, with the performance on the High Street gathering a good-sized crowd who not only enjoyed the music but also some mince pies provided by the Berkhamsted Society. The children were able to see the happiness that their singing brought not just to those who watched them but passers-by too, with many members of the public walking past with a smile on their face.

As Christmas grows closer, it is clear that the Pre-Prep are not only sharing cheer and goodwill, but developing a strong understanding of the many positive effects that acts of kindness can have. It is a real privilege to see this understanding develop and we hope that Pre-Prep pupils carry what they have learnt forwards into the Christmas period and through the rest of their lives. 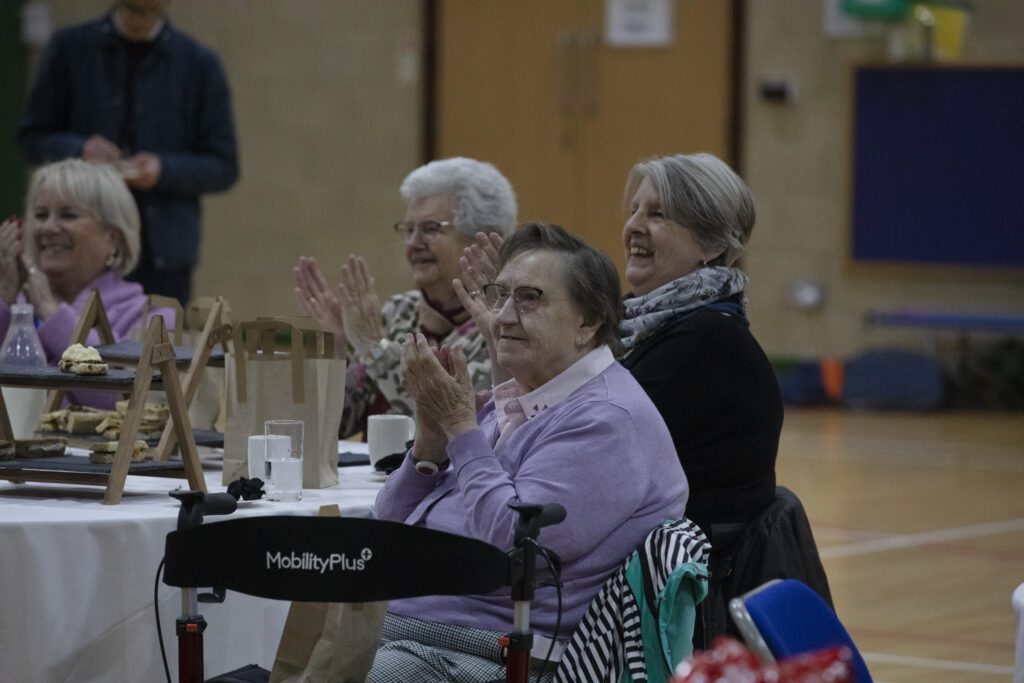