After a night of dramatic thunder and lightning, the heavens cleared just in time for the New Pupils’ Induction Days which took place across both campuses today.

Starting a new school can be a daunting prospect but with the days designed to allow new Year 7 and Year 9 pupils to get to know one another and familiarise themselves with their surroundings, there was certainly a strong feeling of excitement at both Berkhamsted Girls and Boys.

At the Boys School, alongside meeting their Heads of Houses, tutors and prefects, the new boys took part in a scavenger hunt which took them to various locations around the school where they then had to answer some – occasionally tricky – questions. Some of them had me scratching my head! However, the challenge was a great way for the boys to be able to get a feel for the campus while at the same time allowing them to bond and get to know one another. They were well supported by Year 11 prefects, who did an excellent job of helping the new boys to settle in.

The most common theme that emerged when asking pupils how they were feeling about the day was excitement, although Finlay and Jasper (Cox’s) admitted to some nerves at the same time, coining a new word in the process – “nexcited”! Finlay was looking forward to being able to move around different classrooms for his lessons, while Louis (Loxwood) is especially excited to play rugby and football. Meanwhile Ben and Arlo (Bees) couldn’t wait to try all the different activities that are on offer at Berkhamsted. 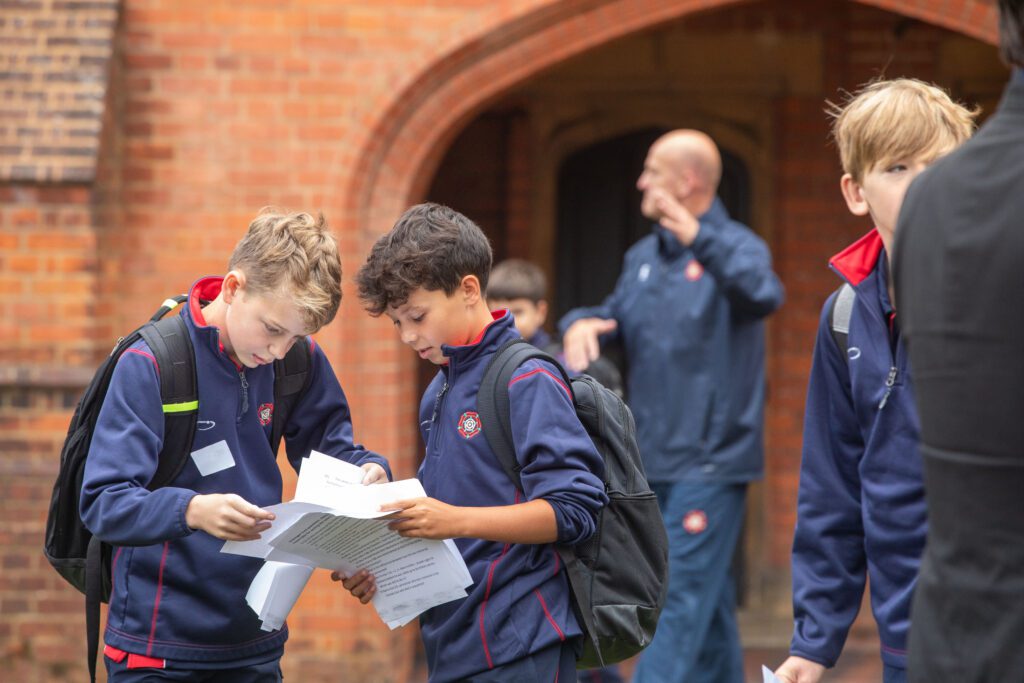 As well as learning how to use their new Surface devices and getting to know each other and their tutors, the boys were able to finish the afternoon off with some sport – football for Year 7 and Touch Rugby for Year 9. After that it was time for the boys to meet their parents and enjoy some cake on the Grass Quad with house staff.

Things were no less busy up the road at the Girls School – where the girls were greeted by new Head Emma Watson. The girls spent the first part of the morning learning all about the essentials of life at Berkhamsted before some fun icebreaker activities. In between some “speed dating” games, Mia and Jemma (St David’s) explained how welcoming the staff and House Officers had been and how they had ensured all the new pupils knew what was going on. While there was a lot to take in, it hadn’t been overwhelming and had felt very calm. Jemma was especially looking forward to all the sport on offer while Mia was looking forward to everything! 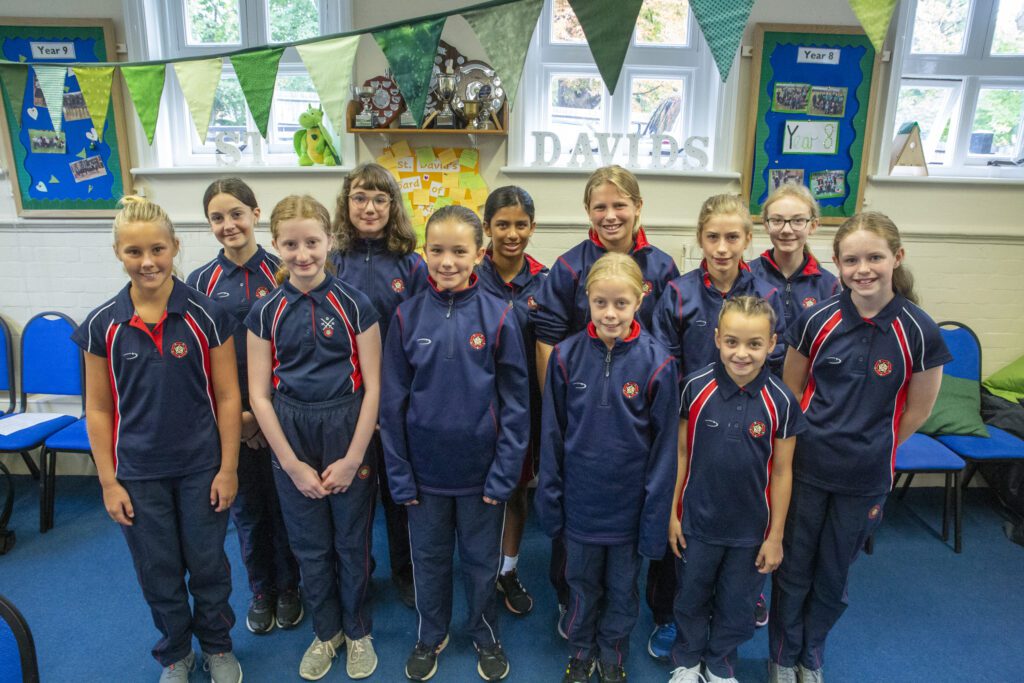 Tours of the school site and an afternoon of sport for the new girls followed before drinks, cake and conversation with house staff ended a busy day. It was wonderful to see the buzz of activity around both sites and the sense of anticipation for the new term. Especially noteworthy was how well the Year 11 House Officers and Prefects supported all the new pupils, welcoming them in to this new and exciting stage of their lives. A big thank you to everybody involved in the Induction Days and good luck to everybody who is starting school tomorrow!