Berkhamsted, the ‘affluent and attractive’ market town of Hertfordshire has been named by The Sunday Times as the best place to live in the South East.  For people considering a move away from London, the supplement is a useful indicator assessing many aspects including jobs, schools, broadband speed, and culture and community spirit

“A jewel in the commuter crown”

The fast and direct train journeys to London Euston take 30 mins. Road connections are equally efficient with the M25 and M1 within 20 minutes from the centre of town.

Estate agents commonly regard schools as the primary factor in the desirability of a local area. Education ranks particularly high in Berkhamsted with 76% of young people in the town going on to higher education according to the respected study.

As a result, the Berkhamsted family of independent schools is now receiving increasing interest from pupils far outside of its traditional catchment area. Parents are choosing Berkhamsted for the education opportunities for children aged 3 to 18.

Rachel, a parent of two children at Berkhamsted School moved from Clapham Junction in 2014. She said “after drawing up a spreadsheet of all possible schools in the South East of England, Berkhamsted School was the only one that met all our requirements. Education was not only an important factor in the decision to move here, it was the only factor.

“An added bonus has been that Berkhamsted has turned out to be a really lovely place to live. The children walk to school every day in the fresh air and after four years here we can’t imagine living anywhere else. We feel very lucky to be here.” 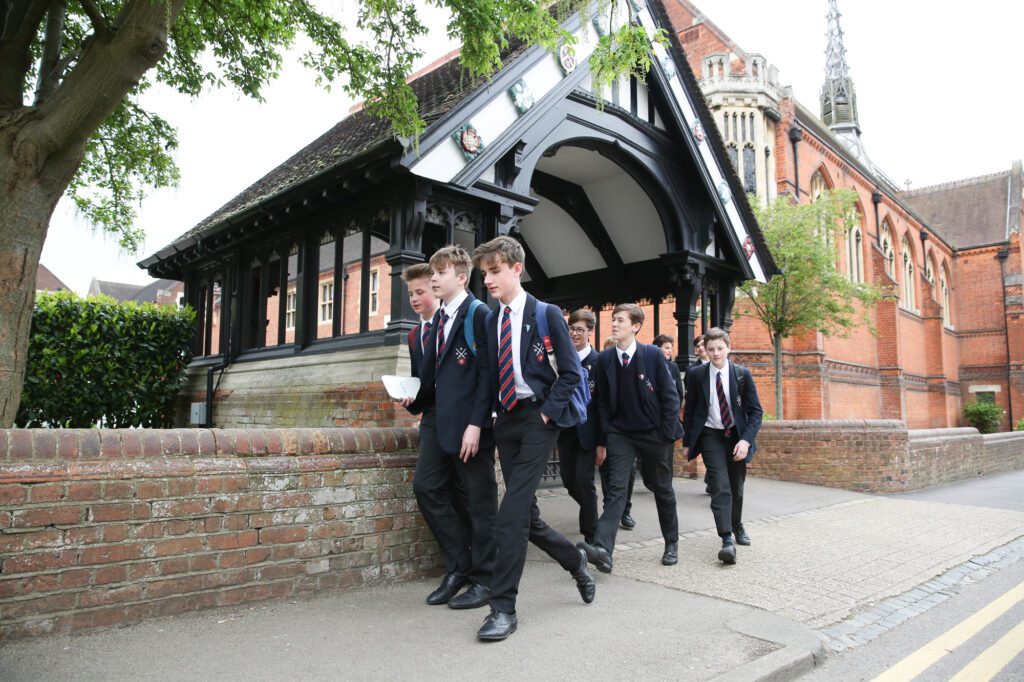 A move with minimal disruption

After 22 years of living in North London, Susie and her family moved to the area from Highgate.

“We were looking to settle somewhere with more space, in beautiful countryside yet within easy reach of central London. We had earmarked Berkhamsted Prep School for the well-rounded education it appeared to offer; the opportunities to achieve high standards across academic, sporting and artistic disciplines yet without quite the rarefied atmosphere of some of the North London schools.

“Perhaps uniquely, it had formal entry points in Year 5 and Year 3, so we knew that neither our son nor our daughter would be the only new child in their year.  Furthermore, with Girls and Boys senior schools and a co-ed Sixth Form, both could potentially stay at Berkhamsted through to age 18, so although the move would inevitably be disruptive, our children were unlikely to face another move a couple of years later for senior school.“ 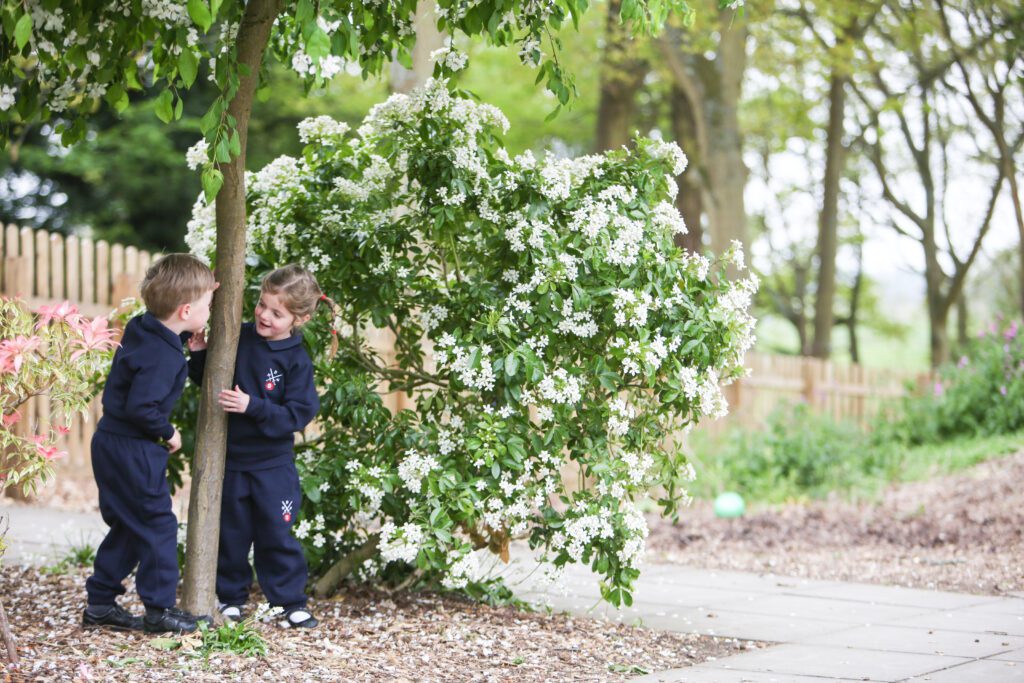 See Berkhamsted for yourself

We offer parents of prospective pupils a comprehensive tour of any of our six Berkhamsted Schools at a convenient time.