Michaelmas Term has seen A-Level Politics students organise and deliver a mock election across the Senior Schools and Sixth Form. Much like its real-life counterpart, the mock election has seen candidates representing parties from across the political spectrum go head-to-head and canvass support in order to be voted in by the electorate.

“I wanted the experience of emulating a politician,” said Martha in Year 13, representing the Green Party, “and experience of what it would be like to speak at a party conference; improvising under pressure and trying to engage a large audience.”

Engaging was certainly the word to use to describe the assemblies for the Sixth Form and Boys and Girls Schools that started the election. Each assembly saw students explain why we have elections, how they work, and why they matter.

“School mock elections create a community of voters,” explained Martha. “I think abstinence is too prevalent; by engaging younger people with both voting for and promoting a cause, we cultivate a habit of political engagement. By practicing voting, we encourage voting in the future.”

Each assembly then saw campaign speeches from the pupils representing the political parties involved (the Labour, Conservative, Green Parties and the Liberal Democrats). The students spoke with evident passion and precision and had clearly spent a great deal of time researching the policies of the parties they represented. 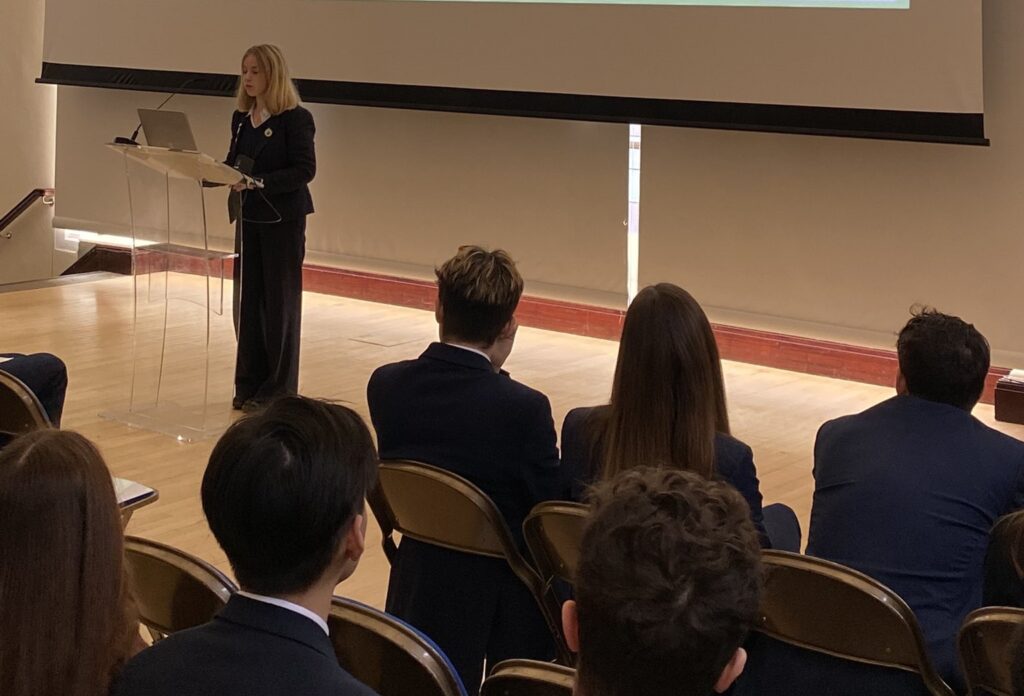 After just over a week of voting, the results were announced in a second series of assemblies which revealed a historically slim margin of victory in a Berkhamsted Mock Election. The Green Party won both the Kings and Castle vote, but were pipped to overall victory by the Liberal Democrats – winner of the Sixth Form votes – by just three votes! Turnout was a healthy 67.8%, showing a good level of engagement amongst Berkhamsted pupils.

The mock election not only prompted the beginnings of political discussion and awareness amongst the pupil body but was also a valuable experience for all the Sixth Form students who organised and delivered the event.

“I have improved my public speaking skills, even by listening to others,” explained Martha, “particularly in learning as an audience member what kind of rhetorical devices are most persuasive.” 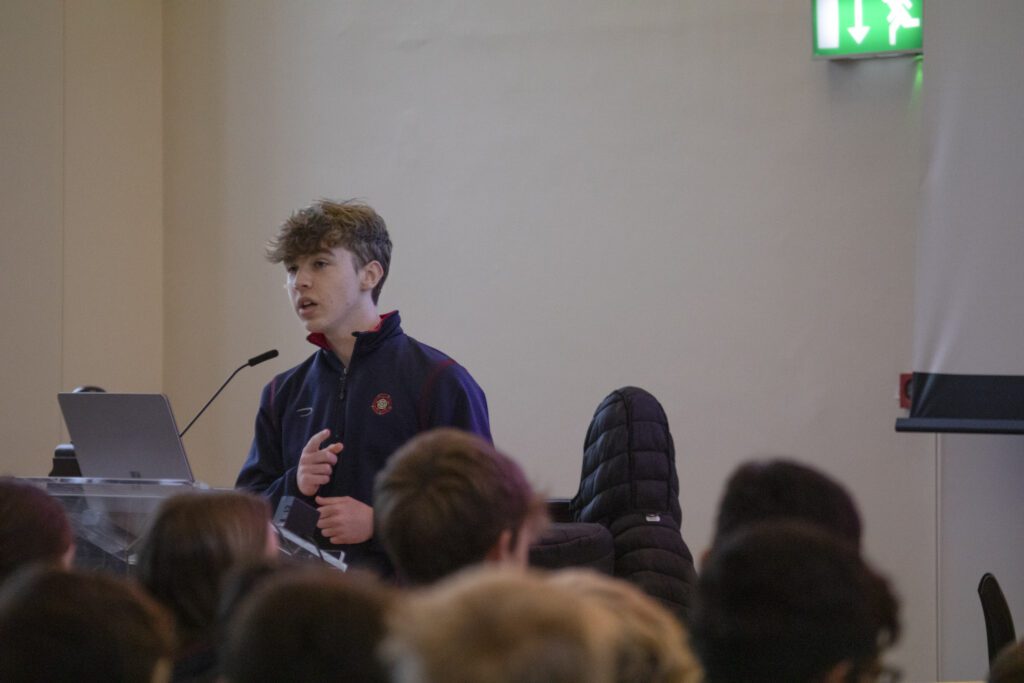 The mock election experience also helped students to develop other important skills that they can carry forwards, not only through their time at school but into the future as well. The ability to build a reasoned argument, to listen carefully and then respond to the views of others, as well as the confidence needed to speak in front of a large audience are all experiences that the mock election created for the students involved.

Miss Dickson, Head of Politics, commented : “The sophisticated and precise nature of the Year 13 students’ subject knowledge on the different party platforms was most impressive and evidenced their commitment to this subject at A-Level. They made the most of the opportunity to engage younger audiences in politics and we are already looking forward to hosting next year’s Mock Election to align with UK Parliament Week in November of 2023. Our current Year 12 cohort were most definitely galvanised by listening to their older peers and there appears to be a great appetite already amongst many students to represent a party next year.” 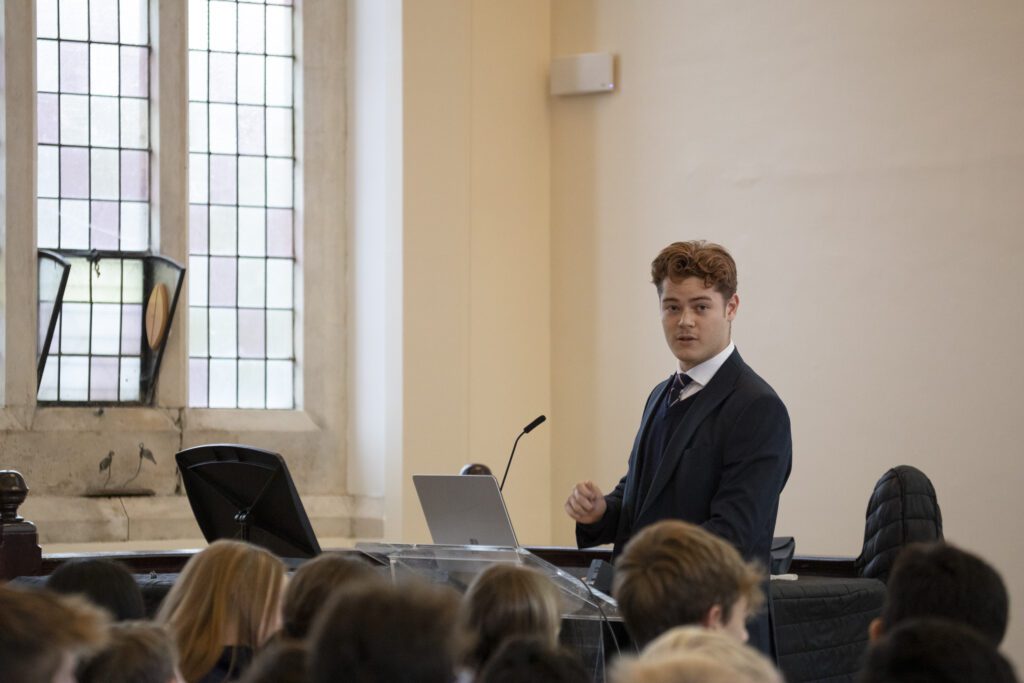