Berkhamsted Prep have won the ISFA U11 seven-a-side football finals.

A large crowd and 18 of the best football teams from the independent sector enjoyed an actioned packed day at the FA National Football Centre, St. George’s Park.

With a notable recent record in the regional competition, this year’s U11s made history by becoming Berkhamsted Prep’s first ever National Champions at football. 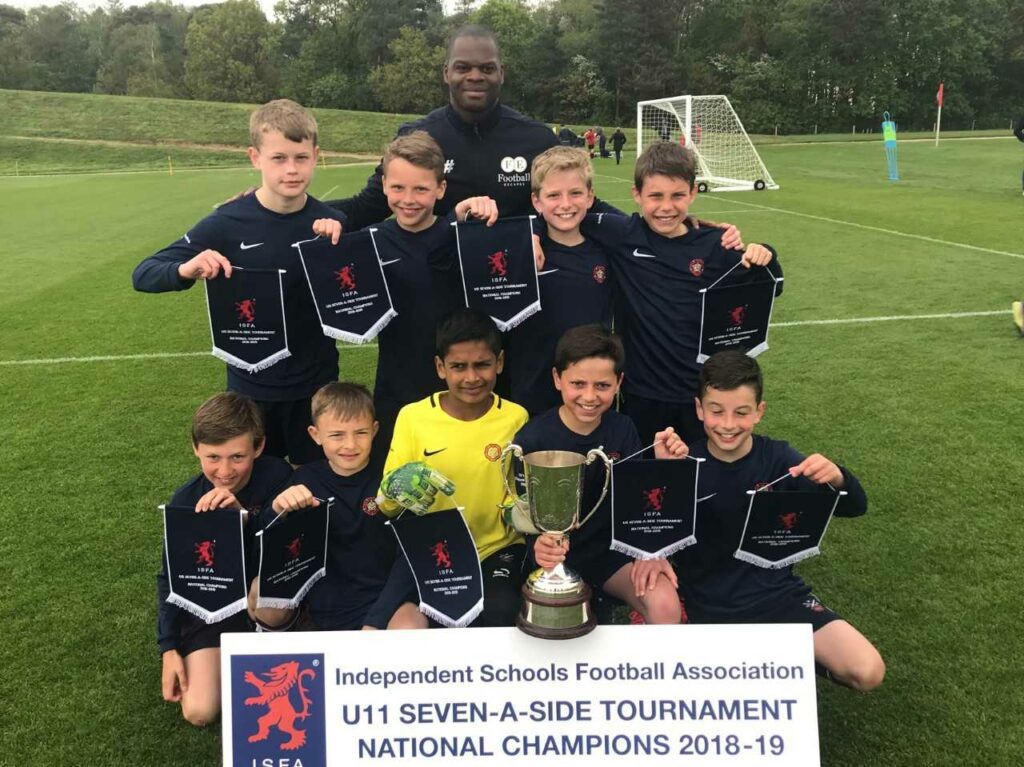 Theo, an outstanding leader on the pitch and captain of the team said – “We are so happy! Everyone played so well and we put in a great team performance over the day to make us National Champions.”

The boys won all five matches in a competitive Group C.  They progressed to the knockout stage winning in all three rounds to lift the trophy. It was a magnificent achievement to go unbeaten against such high calibre opponents. 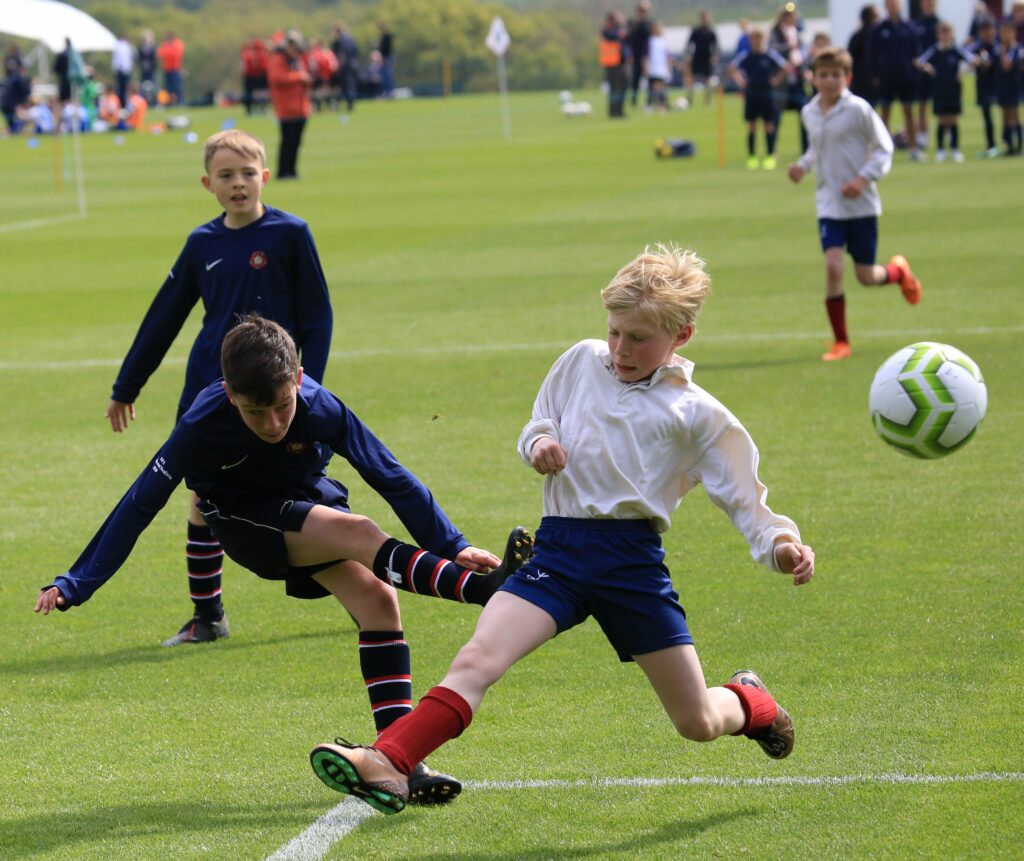 The contributions of all nine boys in the squad was invaluable. Federico and Rocco, both key members of the team playing in midfield and attack said “we worked well as a team, our passing was excellent and we took our chances in every game.”

After a 2-0 result against Radlett Prep in the semi-final, the U11s met Castle Court School, Dorest in the final. The showpiece match proved to be a thriller. Both teams played attacking football and there was plenty of goalmouth action. 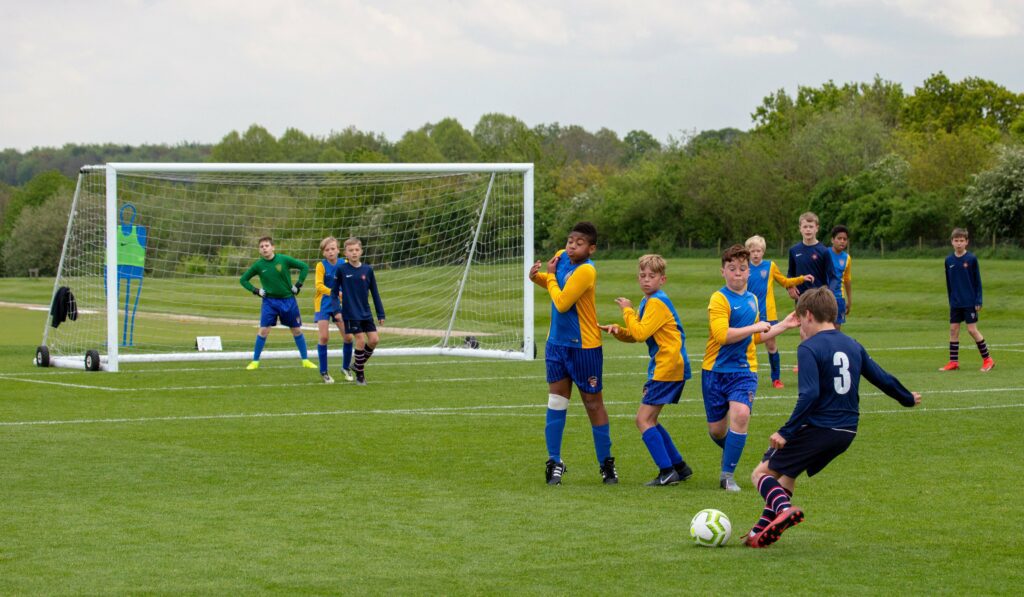 In the end a single goal separated the teams and it was Berkhamsted who maintained their outstanding form, to be crowned the 2018-19 ISFA U11 Seven-a-Side National Champions. Former West Ham and Nottingham Forest striker Marlon Harewood congratulated the team and presented them with their medals

The Berkhamsted community have praised their success on social media. They recognised the exceptional coaching and incredible talent of the pupils.  Berkhamsted Prep have also won the U11 Eton Fives National Championships for the last three years and are through to the National Swimming Finals 2019.