For some, the Christmas holidays were a restful, calming period. For two Berkhamsted pupils, however, they were anything but. Maddie (Year 11) and Freddie (Year 13) were both part of the National Youth Orchestra (NYO), who embarked on a tour of Great Britain, playing concerts in four cities in some major musical venues, including the Barbican in London. The London performance received a five-star review in The Daily Telegraph.

Maddie (who won Berkhamsted’s Young Musician of the Year competition in November) was straight into her GCSE mocks after the Christmas holiday, but we caught up with Freddie to hear all about the experience.

Freddie, who has played the cello since the age of five, is now into his second year in the orchestra. “I remember the first time I got into the orchestra and having such a great time meeting new people and playing great repertoire, so I would recommend it massively to anyone who wanted to get involved.”

On the tour, Freddie, along with Maddie and the rest of the NYO performed in “four locations: London, Nottingham, Warwick, and Liverpool. Each one of these was as thrilling as the next, but with each different performance came a new colour in the music. This might not have been there in other concerts, and that stands out to me as something that makes playing with the NYO so special. Obviously, there were some nerves for each performance – what if I start to play in a rest, or accidentally pluck a string? – but these are what makes playing in any orchestral environment so exciting. The audiences were also a key part in creating a great concert and at each venue we were warmly received with lots of applause and standing ovations.”

Getting into the NYO is an achievement in itself. As Freddie explains: “NYO advertises that anyone of Grade 6 standard upwards can audition for a place in the orchestra. A relatively good ability to sight read helps too. You get your parts a month or two before the course, and when you’re in the orchestra it becomes a lot easier playing with everyone else.”

Congratulations again to both Freddie and Maddie on an amazing achievement. 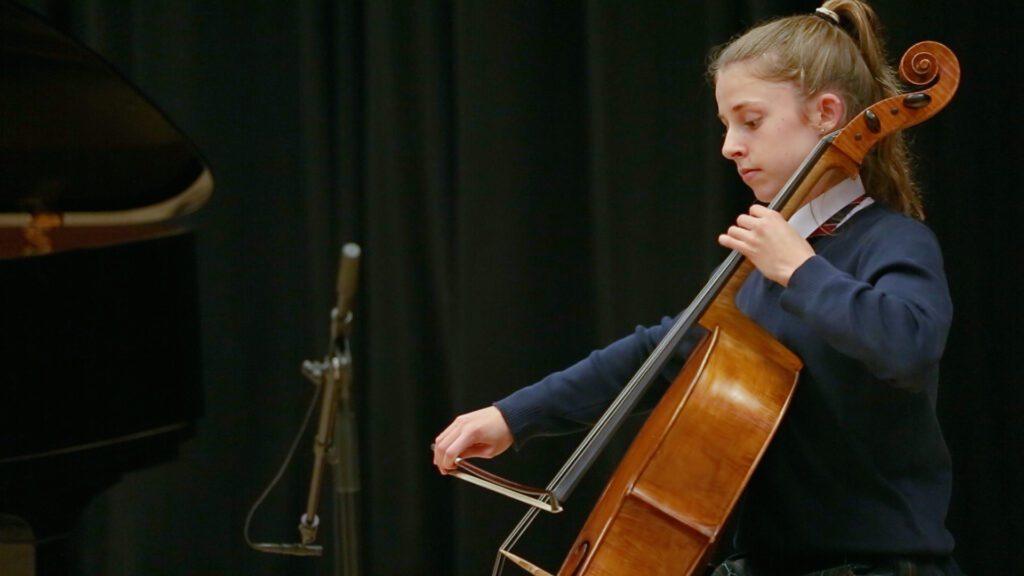 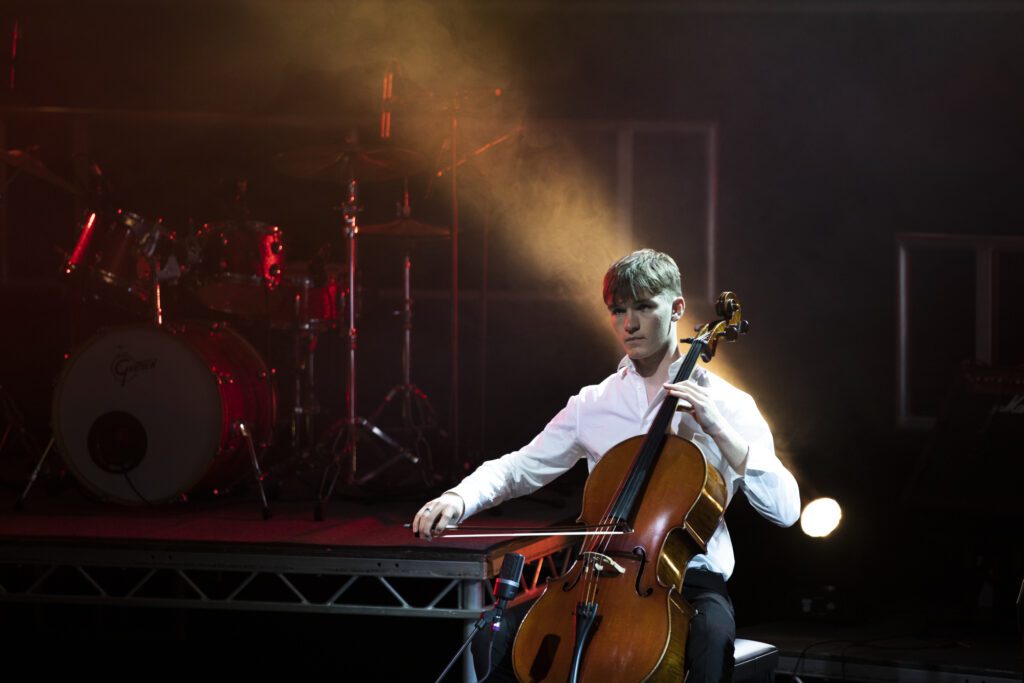